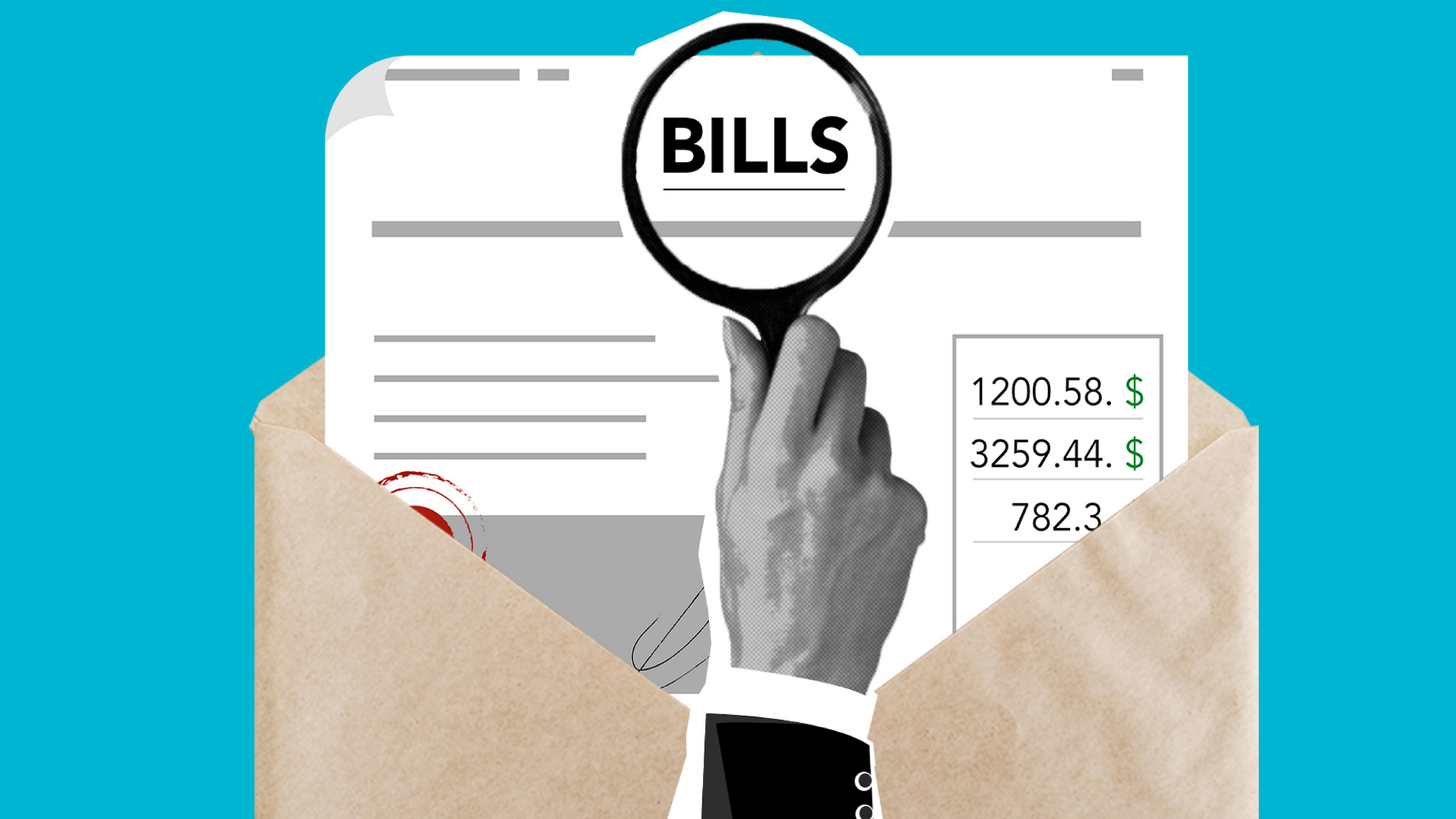 Buy Now, Pay later Expected to Set New Records for Lending this Holiday Season
But What Part of Your Financial Data Is Being Collected, Or For That Matter Do You Know How You Are Being Profiled Into Spending Money You May Not Have?

WASHINGTON, D.C. —Today the Consumer Financial Protection Bureau (CFPB) issued a series of orders to companies offering “buy now, pay later” (BNPL) credit. The orders to collect information on the risks and bene-fits of these fast-gowning loans. The CFPB is concerned about debt accumulation, regulatory arbitrage, and data harvesting in a consumer credit market already quickly changing with technology.
Retail experts and financial lending providers aren’t surprised by the shift. In fact, some are even saying that buy now, pay later is the new layaway. Most consumers under the age of 40 years of age don’t even know what a laya-way is, buy now, pay later (BNPL) is the new version of the old layaway plan, but with modern, faster twists where the consumer gets the product immediately but gets the debt immediately too,” said CFPB Director Rohit Chopra in a statement Thursday. A recent consumer survey found 75% of Americans see layaway as being pointless.
The CFPB is specifically worried about how quickly consumers can accumulate debt using BNPL services and also about how the BNPL companies are harvesting data about their consumers (YOU).
Customers who make purchases through these third-party lenders generally get their items interest-free, so long as the items are paid off before the end of the promotional period.
“Often, [buy now, pay later] involves four equal installment payments made every two weeks until the loan is paid off,” said Matt Schulz, a chief credit analyst at Lending Tree. “Buy now, pay later loans also include longer term financing offered at the point of sale. Depending on the size of the purchase, the length of terms can be anywhere from 3 to 24 months, paid monthly. Unlike the ‘pay in 4’ loans, these loans typically include interest and the rates can go as high as 30%
Consumers will face fees if they’re late (even once) or miss a payment. It’s also added to your credit report, drag-ging down your overall credit score. All buy now, pay later providers are not the same and may offer different rates and terms.
Retailers benefit from the buy now, pay later model because stores receive payments from the third-party servicer immediately. The financial lending institution, on the other hand, also takes on the credit risk.
BNPL has been a big trend with these IPOs however they information they are trending on you needs to have a transparency within this industry at the moment it does not. Consumers like you are being target with pressure to buy more above and beyond your financial needs. Along with there knowing where you do business, what you have bought, how much money you have spent etc. They know how to prey on your purchasing nature and pro-motes you to spend more. Know before you buy, protect your personal information, don’t over pay, getting into debt it’s hard to get out when you don’t know what BNPL you are dealing with. The Spider-Man adage, with great credit comes great responsibility. Consumers shouldn’t overextend themselves financially to take advantage of offerings. 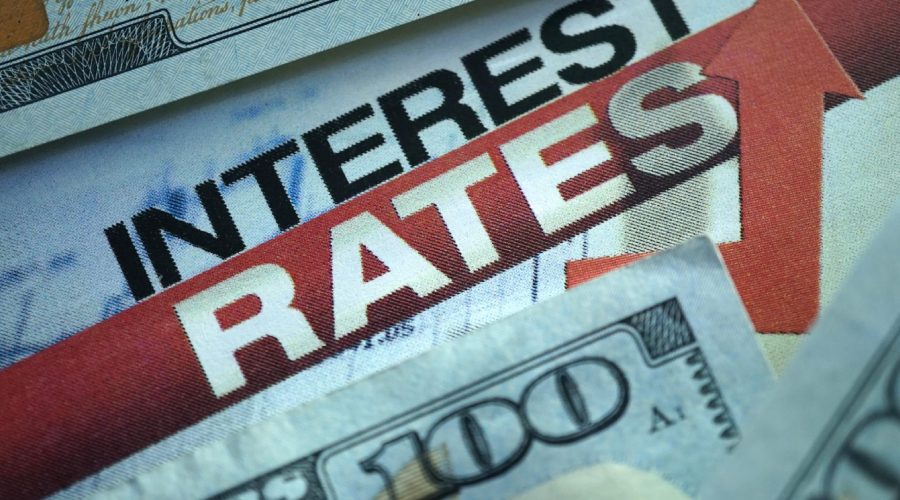 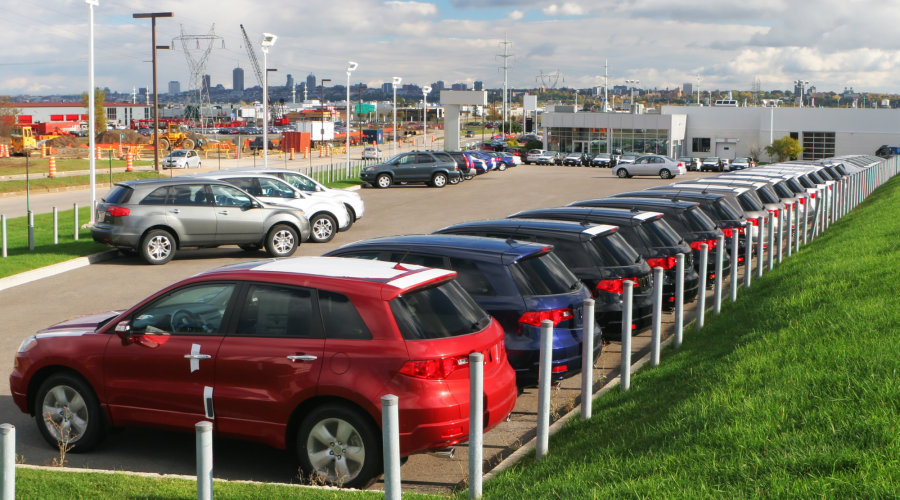 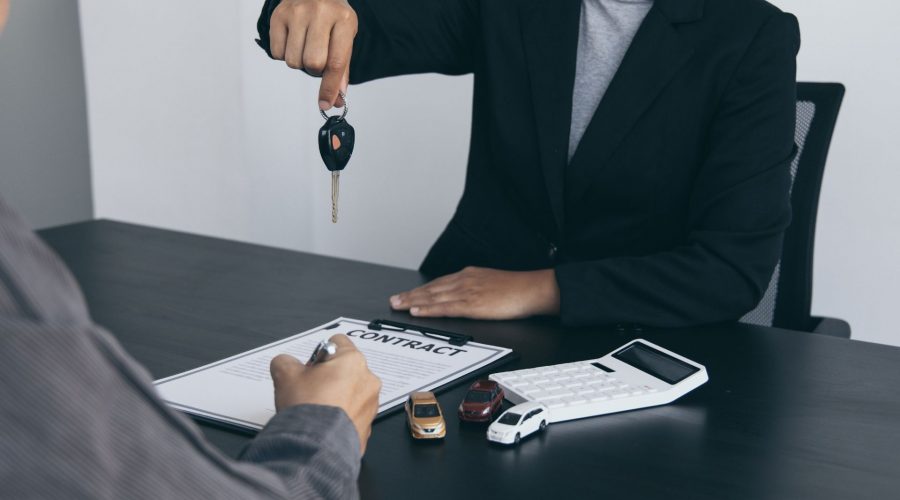 Trading In? There’s No Better Time