Holiday Pandemic: How will it may effect you! 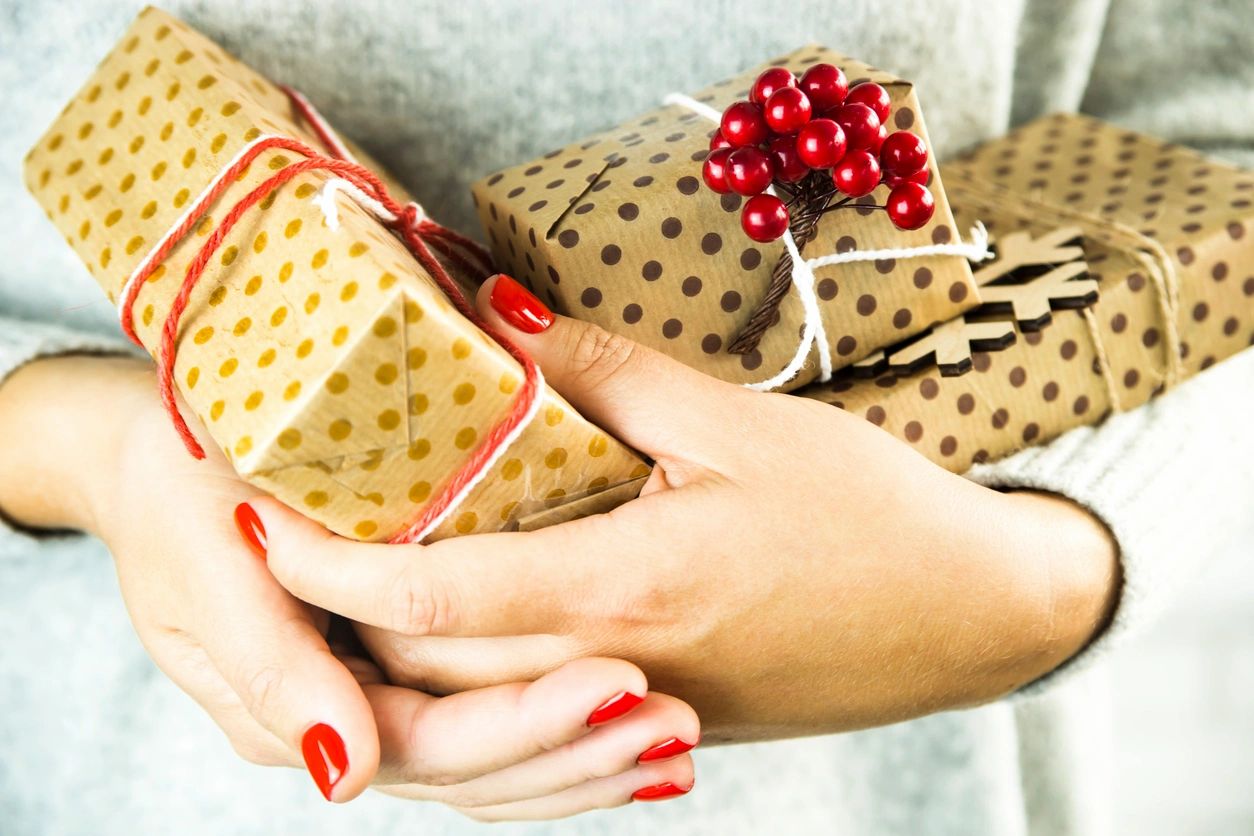 If you’re anything like me, when you imagine the start to the holiday season, including Thanksgiving, Hanukkah, and Christmas, you probably can’t envision what this year’s gathering’s will be like.

For many, kitchens and living rooms, that are usually flooded with family members will be a bit quieter as this year brings about a more intimate experience that’s, well, a little forced upon us. We get it: It may seem a bit somber to go from a large crowd at your home to hosting an intimate gathering of three or six. But you can flip the script: Now’s actually the perfect time to create new memories and long-lasting traditions. This year has brought about a million situations that require you to develop a “new normal.”

So, if you’re looking for a way to downscale this say Thanksgiving holiday, maybe you start with opting for having a brunch, or ordering a “Thanksgiving in a box” from a local business; (Be mindful of local businesses).

Or are you one of those shoppers who line up at the mall before sunrise for Black Friday deals or rushing to stores in the days before December 25. We know shopping this year is likely to be quite different.

For instance, more than a third of U.S. shoppers who normally shop in store for Black Friday say they won’t this year. And half of U.S. shoppers say the pandemic will affect how they’ll shop for the holidays this year. This makes it hard for retailers to plan as they normally would, in a time when many badly need a successful season. This holiday season will be about who can respond most quickly instead.

When shoppers do decide they’re willing to shop in store, it’s no surprise that safety is a key concern. This means what’s considered “in-store” shopping may look different this year, as alternatives like curbside pickup and con-tactless buying become the norm. As proof, 53% of shoppers that plan to shop this season said they’ll choose to shop at stores that offer contactless shopping. And 47% of planned shoppers said they’ll use options to buy online, pickup in store/curbside pickup.

In-store shopping demand is prone to vary throughout the season, with people likely opting to shop during less volume-heavy times. Research found that 70% of shoppers said they intend to plan their shopping earlier to avoid crowds, and 80% of planned shoppers will consolidate their shopping to make fewer trips than they did in previous years. Since online and in-store traffic is sure to fluctuate, you should start your shopping strategy now to ensure you can get the items you want. If anything has already come out of this pandemic, it’s thinking “WAY AHEAD” and plan for what you want to buy, whether it be in store or online. I think what’s neat about this moment is while there is a lot going on and it’s certainly challenging, it’s also a time of immense opportunity. People don’t like change. They don’t want to change, they would prefer to never have to change. But now people have been forced to change. They’ve been forced to shop online more, they’ve been forced to work from home. They’ve been forced to go running outside than going to a gym. Whatever it might be, they’ve been forced to change and they’re more open to new ideas than they’d usually be. So, if you are anything like me; I already have my plan, and a lot of my gifts will have to be mailed this year. 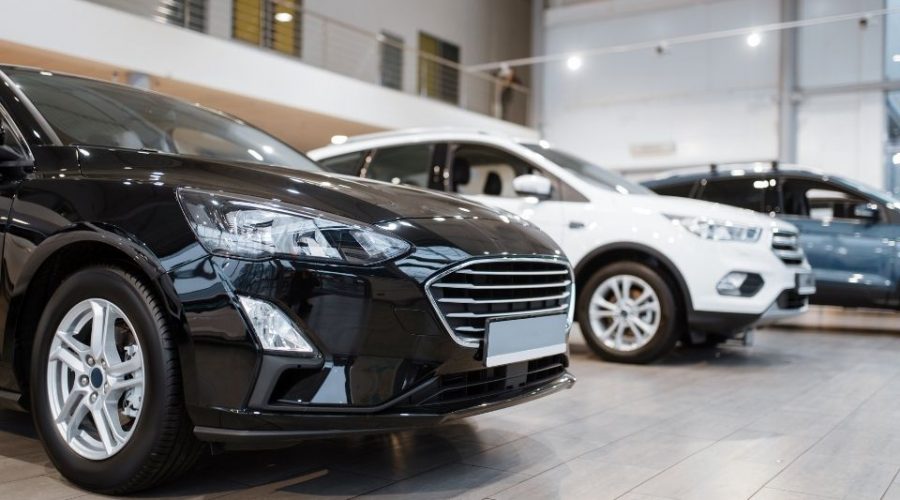 Don’t Be Forced At The Car Dealership, To Use Their Financing!! 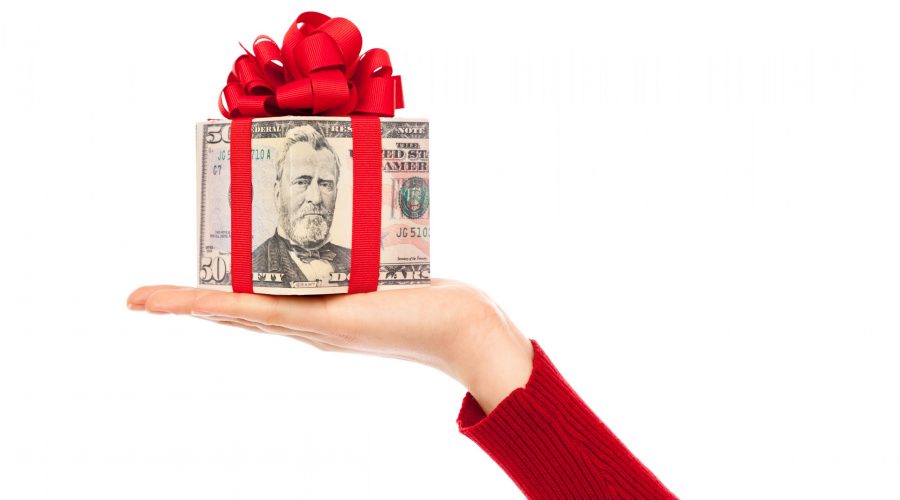 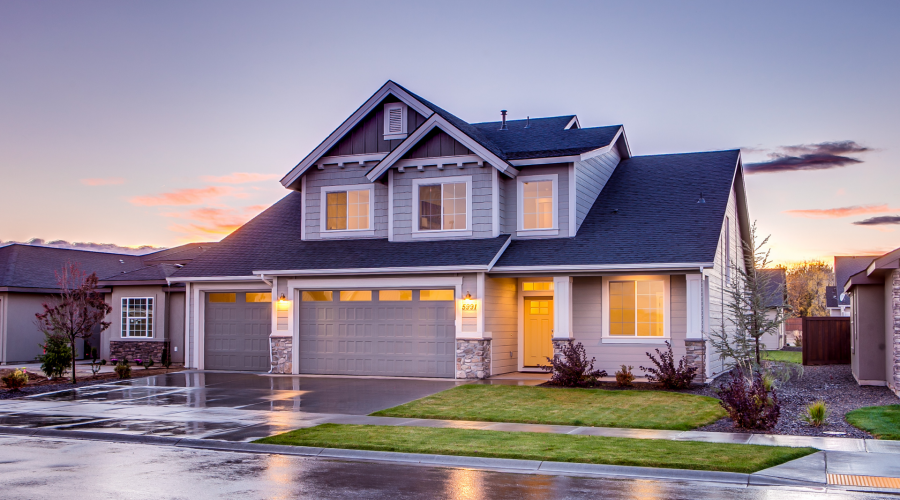